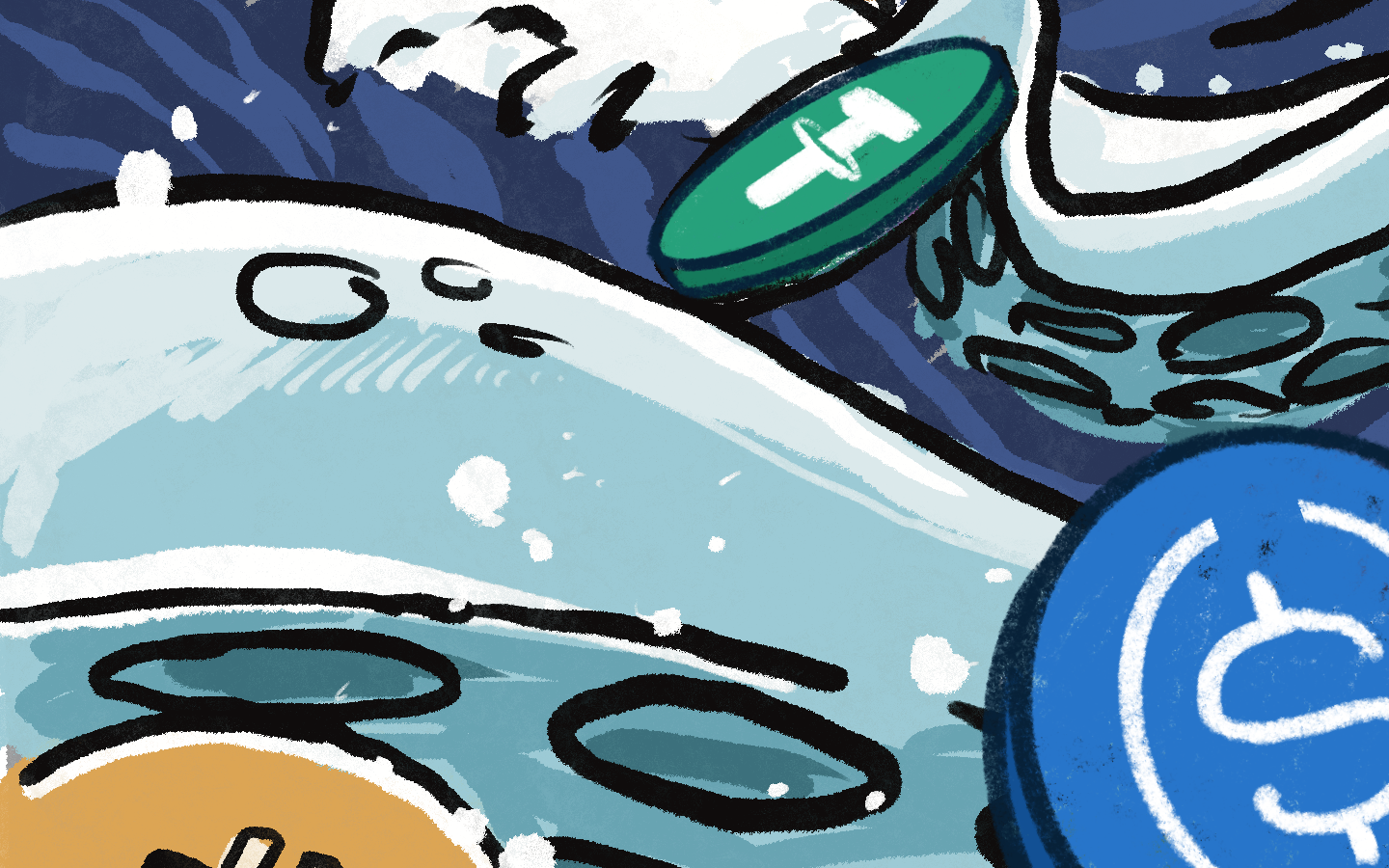 Hyperdollarization and the Path to Decentralized Currency

When I first got introduced to crypto, the tale of Zimbabwe and hyperinflation was told almost religiously to initiate newcomers into Bitcoin and decentralized money. Coincidentally timed perfectly with the birth of Bitcoin, the nation in Southern Africa went through a period of hyperinflation between 2007 and 2009 where inflation peaked at 89.7 sextillion (10^21) percent and the local currency was abandoned in favour of the US dollar. While a cautious tale, the story of Zimbabwe still felt remote, many believing hyperinflation could only happen in developing nations far from the economic centres of the west. Fast forward 15 years and that tale has come much closer to home.

Today citizens in G20 countries like Argentina and Turkey find themselves battling crippling inflation near 80% annually. Economic crises and political mismanagement have countries like Venezuela and Lebanon posting official inflation rates over 100%, though likely much higher. Even Zimbabwe, which reintroduced a sovereign currency in 2019, finds itself back in hyperinflation. But what does this have to do with cryptocurrency?

It’s been 13 years since the first Bitcoin block was mined and the crypto market cap now surpasses a trillion dollars, however none of these countries facing hyperinflation have adopted Bitcoin or any other decentralized currency at scale. Instead a different story is playing out – rather than seeing hyperbitcoinization we are seeing hyperdollarization. The US dollar and black market currency exchanges have become an everyday part of life as ordinary people look for a store of value to protect their wealth. With the value of Bitcoin twice dropping more than 70% from its all time highs over the last two cycles, it has unsurprisingly not been the store of value of choice. However another asset on the blockchain has, those are stablecoins.

Today 3 of the top 10 cryptocurrencies by market capitalization are stablecoins – USDT, USDC and BUSD. According to Coingecko, major stablecoins account for over 150 billion dollars today or 15% of crypto’s total market cap. That number is staggering given that at the start of 2018, USDT (the sole stablecoin at the time) accounted for just over 1 billion dollars in market cap.

So what has driven this 15000% increase in stablecoin adoption over the past 5 years?A portion of this can be explained by the explosion of DeFi which has seen nearly $100B of value come on chain at its peak to transact without trusted intermediaries. But stopping the explanation there would be an oversimplification, a closer look at the breakdown on stablecoin distribution across chains tells another story.

Most would assume Ethereum captures the vast majority of all stablecoin deployments given it commands most of the innovation in the cryptosphere. It comes as a surprise that the top blockchain for USDT deployments is instead Tron with over 33 billion USDT issued. With a fraction of the DeFi protocols or usage compared to Ethereum, the controversial chain founded by Justin Sun has become the default chain to settle stablecoin transactions in many emerging markets across the world. Across Turkey storefronts can be seen advertising Tether on Tron as people find ways outside of traditional systems to protect their wealth.

But while stablecoin adoption is exploding, it still represents a fraction of the physical dollars in emerging markets and that makes it the perfect battleground for bringing people and assets on chain. It is estimated that Argentinians hold $200 billion in US dollar banknotes, which account for 10% of all notes in circulation and a fifth of notes outside the US. Most of these notes are acquired at black market exchanges and hidden under mattresses within private homes. Dollars on-chain in the form of stablecoins represent a 100x improvement on this system. They can be transferred between parties digitally for fractions of a cent, but more importantly they can be kept away from governments with a history of violating the savings of ordinary people in times of crisis.

After a decade of easy money and skyrocketing government debt now bookended by inflation and a surging US dollar – we are likely to see many more economies spiral into hyperinflation and down the path of dollarization. Like gold, the dollar has a history of being used as a store of value in many emerging economies. Though unlike gold, it is more portable, divisible and acceptable in countries where solely using the local currency is no longer an option. It is because of this that even during a period of global inflation, the dollar will have staying power and any path towards decentralized money will go through the dollar. El Salvador, which recently made Bitcoin legal tender, had fully dollarized their economy in 2001.

The biggest impact blockchain can have on the world is self-sovereign money, however that is composed of two aspects of sovereignty: decentralized issuance and custody. We see decentralized issuance of money in Bitcoin and to a lesser degree in Ethereum, but due to their nascency they are still highly volatile. Self-sovereignty over custody is seen through self-custodial wallets where assets are held on-chain and are only accessible by the bearer. For the impact of both to be felt we must first achieve the latter and stablecoins are our trojan horse to achieve this. It is in emerging markets with a history of savings seizures and currency controls where mass adoption of self-custodied stablecoins can truly blossom.

Crypto as an industry may not have been born as a settlement layer for the US dollar, but if it is to achieve its eventual goals of decentralized currency reaching mass adoption, it must first fight to bring the majority of US dollars in emerging markets on-chain. Only once it does that can we move further along the path to decentralized currency.