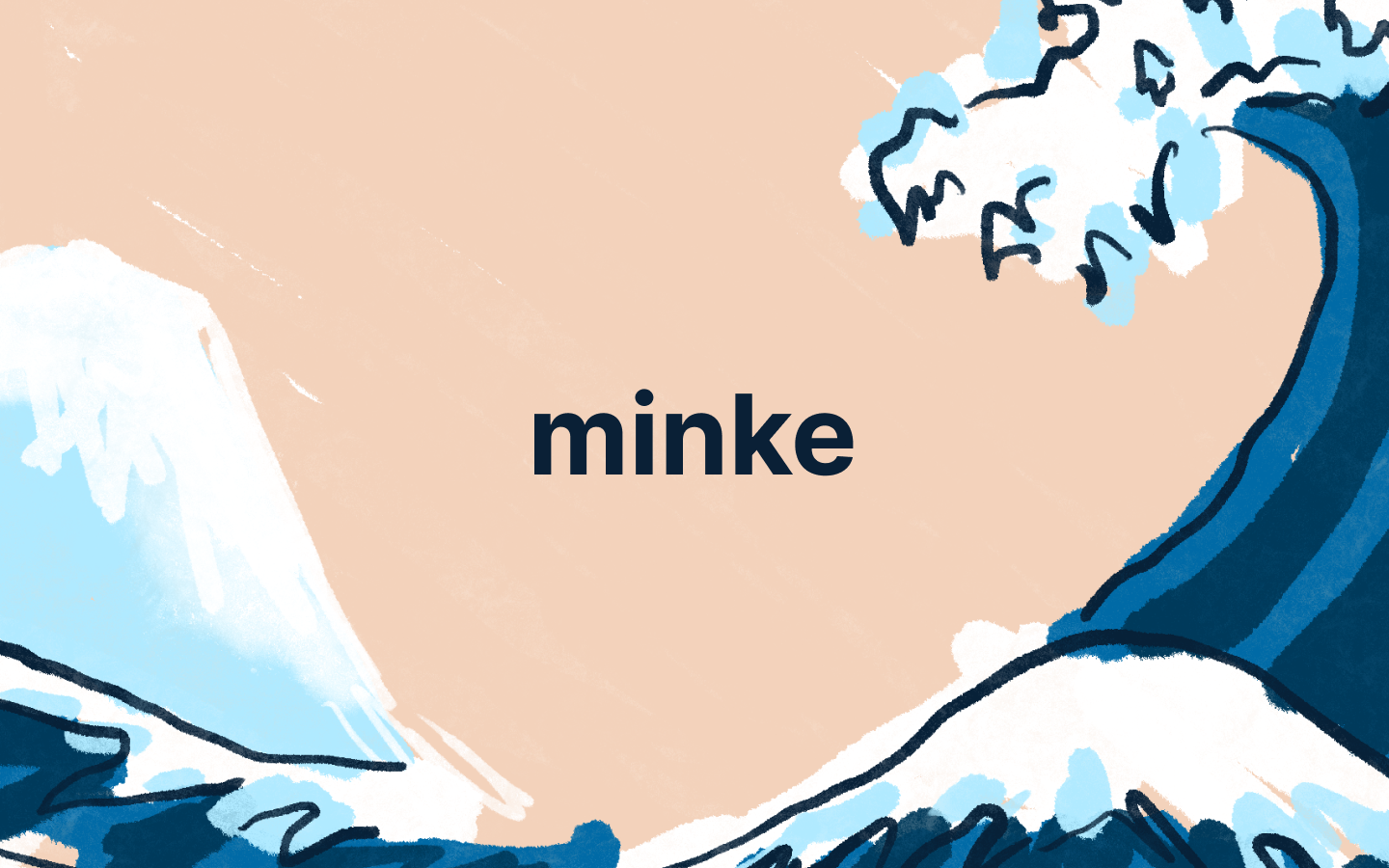 At Minke we’re building the most intuitive way to earn, spend and invest with stablecoins and DeFi. We believe the next decade will see emerging markets undergo unprecedented inflation and monetary changes eventually leading them to settle on stablecoins and crypto rails as their financial infrastructure of choice.

But how and why will we get there?

Since the great financial crisis of 2008, modern finance has been turned on its head. Your parents’ age old advice to put your savings in a bank and earn compound interest simply doesn’t work anymore. Over the past decade interest rates in countries with stable currencies have gone to zero or even negative, and those in less developed countries have seen rates drop to around half of what they were pre-crisis yet they still barely make up for the value lost against the US dollar due to inflation.

In countries like Argentina, 99% of the peso’s value has been lost against the dollar over the last decade and this isn’t a one-off case. Countries like Brazil, Turkey, Ghana and Sri Lanka have all seen their currencies lose between 60-90% of their value against the dollar. Quite simply whatever savings people have – it’s been totally wiped out by inflation.

The saddest part is for many they had no choice. In many countries suffering from high inflation, governments put in capital controls restricting how much foreign currency one can hold or outright banning them altogether. This leads to a black market where dollars are traded behind closed doors and hidden under mattresses not unlike drugs or other banned substances.

Many of our team have lived this ourselves living across Latin America in Brazil and Argentina. When my co-founder Marcos and I first started working together in 2017, he started earning his salary in dollars when 1 USD got you around 3 Real. Shortly afterwards the value of the Real dropped and 1 USD now got you 4 Real, eventually dropping to around 5.5 Real per dollar today. While he had just gotten himself a big pay rise in Brazilian Real terms and it should have been happy days, this wasn’t the situation on the ground. Those that earned in dollars simply had to pay more in Real for everyday expenses and those that didn’t felt an increasing struggle only to make ends meet.

Stories like this are being repeated globally and even those earning in dollars aren’t exempt as they face exorbitant fees from centralized middlemen for the simple right to use their hard earned money. When I first got into crypto – the tale of Zimbabwean inflation was used as a meme to encourage Bitcoin adoption. Fast forward half a decade later and that tale told by what were seen as Bitcoin extremists is now playing out in G20 countries like Turkey and Argentina, along with many smaller countries that don’t seem as remote in alphabet or distance as Zimbabwe. Sadly after a decade of low interest rates and record levels of government and private debt, we believe this tale will repeat again and again. We may not be sold on a world with hyper-bitcoinization, but we surely are convinced hyper-dollarization is around the corner.

But simply accessing dollars in traditional or crypto form isn’t enough. Banks and crypto exchanges can or will eventually provide these services too. At Minke we believe you must own your own money and we give you a tool to protect your wealth from governments and centralized actors accessing, freezing or seizing your funds. In many countries like Argentina, governments have limited the amount of dollars you can hold in a bank account and arbitrarily converted any excess to rapidly devaluing pesos. This isn’t confined to emerging markets either. Canada, the country I spent most of my youth in, recently froze protesters’ funds during the pandemic, essentially dehumanizing them in the process. Whether you agree or not with their cause, it’s our belief that it’s something that no government should be able to inflict on an individual. It’s something that shocked me so much that I went from self-custodying the majority of my net worth – to all of it.

While the future might seem dark, we believe this is where crypto and DeFi can shine and make a real impact. Stablecoins on permissionless blockchains allow for the global transfer and storage of funds for anyone regardless of borders, barriers or boundaries. In emerging markets its the best way to use money and what we build the best experience for. You can acquire stablecoins in 180+ countries, start earning yield in a few clicks, invest in cryptoassets, and experience the entirely new paradigms in decentralized finance in beautiful native experiences designed right into our app.

Minke is a non-custodial and gasless wallet that makes stablecoins and DeFi more intuitive. But simply we’re building the best way to experience money on earth.

2 thoughts on “Why Minke Exists”